‘Minus Imran’ formula is becoming popular in Pakistan 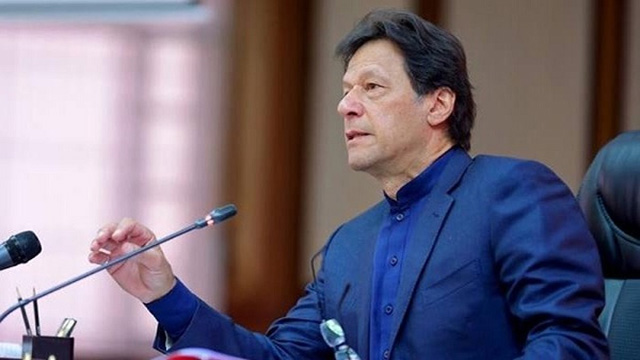 With the ‘blessings’ of the army, Imran Khan came to power in Pakistan but the distance with them has increased. Recently, Imran’s seat has been shaken due to various failures. The army no longer wants to see its name with the failed Imran government.

Imran Khan has been widely criticized for calling Osama bin Laden a martyr. They are criticizing the budget of the present government as anti-poor, anti-people. Thousands of ordinary people in the country are supporting their criticism.

On June 29, gunmen attacked a stock exchange in Karachi. There were shootings between the gunmen and the police that day. It killed 13 people, including four attackers. The reaction of the Prime Minister of Pakistan seemed to have been prepared. He did not miss the opportunity to blame India. Analysts say the issue is a lot like trying to defend one’s seat by holding a straw.

Pakistani leaders have been using such tactics for years to cover up the government’s failures. They use these techniques to divert public attention from the problem. Imran Khan is no different. In fact, when such baseless and baseless allegations are made against India, it is easy to divert the public’s attention from all other crises in the country.

Many of Imran Khan’s outspoken supporters have noticed the behavior of his predecessors. Ershad Bhatti is one of them. He wrote an article in Urdu language media a few days ago.

There he writes, Imran Khan has completely failed. Hasan Nisar, a critic, once supported Imran Khan; But now he also turned his face away. Source: tekdeeps.com