US election 2020: China, Russia and Iran 'trying to influence' vote 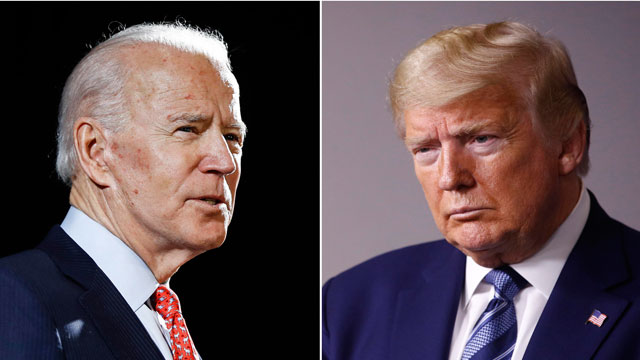 China, Russia and Iran are among countries seeking to influence the US presidential election this year, a top US intelligence chief has warned.

A statement issued by the director of US counterintelligence said foreign states were using "covert and overt influence measures" to sway the vote.

Intelligence chiefs accuse Russia of interfering in the 2016 election.

They say Russia wanted to help boost Mr Trump's campaign, including by spreading disinformation online. Russia has denied the allegations.

Asked at a press conference on Friday what he planned to do about the report on election interference, President Trump said his administration would look "very closely" into it.

The announcement comes amid claims by Mr Trump about the dangers of mail-in or postal ballots. He has suggested that the vote be delayed to prevent "the most inaccurate and fraudulent election in history", prompting a backlash even among members of his own party.

It also follows complaints by Democratic lawmakers that US intelligence agencies are not releasing information to the public about foreign interference in this year's vote.

The Republican president Mr Trump is seeking to win a second term in office. His challenger is Democratic candidate and former vice president Joe Biden.-BBC