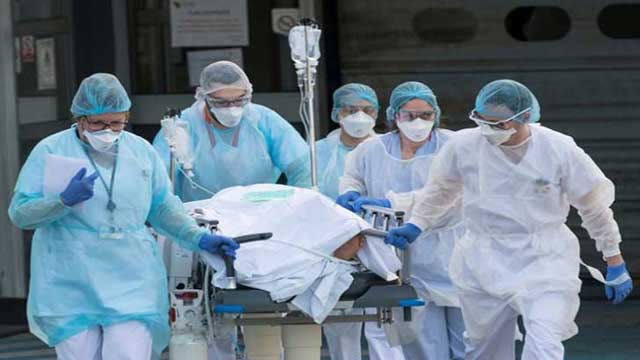 The death toll from Covid-19 globally climbed to 968,600 on Wednesday according to the Centre for System Science and Engineering of Johns Hopkins University (JHU).

The confirmed cases of coronavirus across the globe reached 31,478,387 in the morning.

The United States remains the world's worst hit country by the pandemic as the country’s COVID-19 deaths surpassed 200,724 while the total caseload reached 6,894,586 on Wednesday, according to the JHU data.

India now has the second-highest number of cases with 5,562,663 after the US as of today.

The South Asian country has so far reported 88,935 deaths.

Coronavirus cases were first reported in China in December last year. The World Health Organization declared it a pandemic in March.

Addressing the largely empty General Assembly Hall in New York, Guterres characterised the pandemic from the podium as “not only a wake-up call” but “a dress rehearsal” for challenges to come.

“In an interconnected world, it is high time to recognise a simple truth: solidarity is self-interest. If we fail to grasp that fact, everyone loses,” he said, delivering his annual report on the work of the organisation, according to UN News.