US and Russian leaders meet for tense Geneva talks 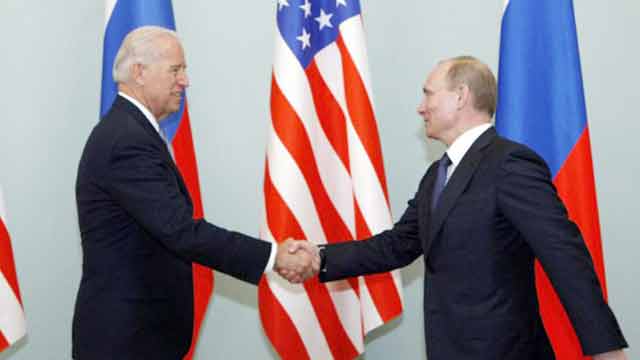 US President Joe Biden and his Russian counterpart Vladimir Putin are meeting for their first, highly-anticipated summit.

The talks in Geneva, Switzerland, come at a time when both sides describe relations as being at rock bottom.

Discussions are set to include arms control and US allegations of Russian cyber-attacks.

No major breakthroughs are expected but there are hopes of finding small areas of agreement.

The arrangements for the meeting were carefully choreographed. The Russian president flew into Geneva on Wednesday before being taken by motorcade to the grand villa overlooking Lake Geneva where the summit is taking place.

Mr Biden, who arrived in the city on Tuesday, then headed to the villa where the two leaders shook hands.

Both are accompanied by senior officials for the talks. -BBC