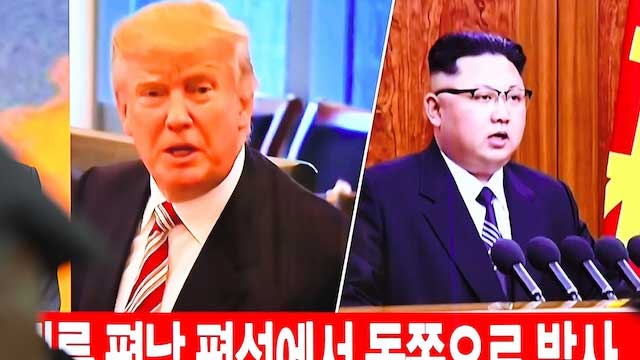 Washington, Mar 8 (Just News): China’s foreign minister urged the United States and North Korea Thursday to start talks as soon as possible, stressing that “the sincerity” of all parties to solve the nuclear crisis would be tested.

“The Korean peninsula issue has finally taken an important step in the right direction,” Wang told a press conference on the sidelines of annual parliamentary session.

“These initial steps must be followed up by corresponding and concerted efforts by the parties. We call on the parties, particularly the United States and the DPRK, to engage in dialogue sooner rather than later,” he said.

But Wang issued a word of caution, noting that breakthroughs on the North Korean nuclear issue had collapsed in the past.

“Of course it takes more than one cold day to freeze three feet of ice,” he said.

“Despite light at the end of the tunnel, the journey ahead won’t be smooth. History has reminded us time and again that whenever tensions subsided on the peninsula the situation would be clouded by various interferences,” he said.

“Now is the crucial moment to test the sincerity of the parties to solve the nuclear issue.”