Taliban co-founder Baradar in Kabul for talks on setting up govt: Official 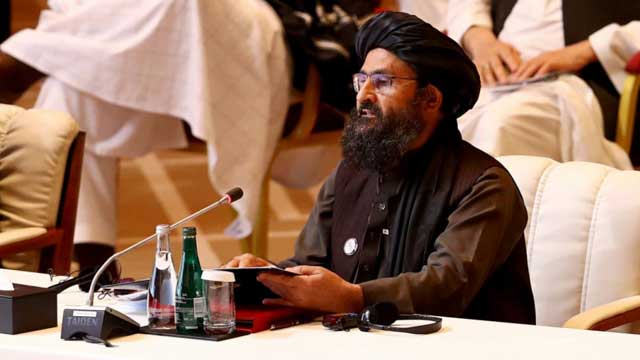 The Taliban's co-founder Mullah Abdul Ghani Baradar arrived in Kabul on Saturday for talks with fellow members of the group and other politicians on establishing a new Afghan government.

"He will be in Kabul to meet jihadi leaders and politicians for an inclusive government set-up," a senior Taliban official told AFP.

Arrested in Pakistan in 2010, Baradar was kept in custody until pressure from the US saw him freed in 2018 and relocated to Qatar.

He was appointed head of the Taliban's political office in Doha, where he oversaw the signing of the foreign forces' withdrawal agreement with the Americans.

Baradar arrived in Afghanistan on Tuesday from Qatar, choosing to touch down in the country's second biggest city Kandahar -- the Taliban's spiritual birthplace.

Within hours of his return the group announced its rule would be "different" this time.