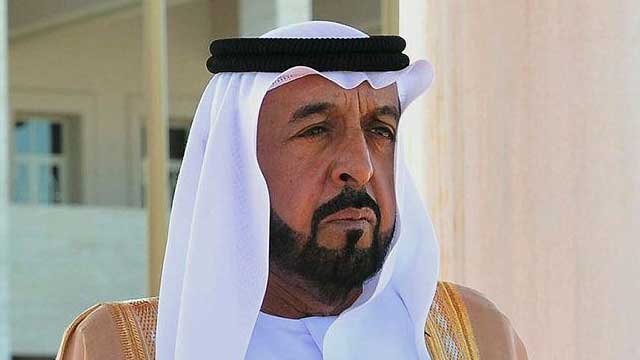 "The Ministry of Presidential Affairs condoles the people of the UAE and the Islamic world... on the passing of Sheikh Khalifa bin Zayed Al-Nahyan on Friday, May 13," the official WAM news agency said.

Special prayers will be offered at all mosques across the country and places of worship for other religions, seeking eternal peace for the departed soul of Sheikh Khalifa.