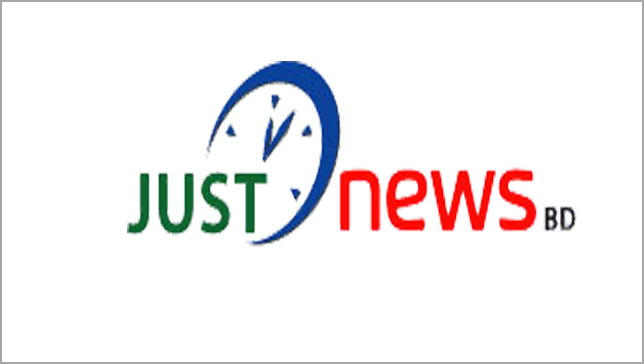 “We are pleased to name Rana Ayyub the 2022 John Aubuchon Award International Honoree. Ms. Ayyub’s courage and skill in investigative work has been evident throughout her distinguished career and her criticism of the government has been met with an unwelcome assault on her rights and freedom of expression. We are concerned that just over the weekend Twitter informed Ms. Ayyub’s it was complying with a demand from the Indian government to censor inside India, one of her tweets related to threats against a mosque. Twitter cited the Telecommunications Act of 2000, which gives the Indian government control over what is published in India. This version of prior restraint is unworthy of a nation with India’s democratic traditions. We urge Twitter to restore her account at once.

“We are also aware that the Indian government has made burdensome and invasive requests for Ms. Ayyub’s personal financial information —a matter that is pending. And, we understand she has been the recent victim of threats both online and in person that have caused her to move from her home and go into hiding. It appears at least some of this harassment is being initiated and supported by the government. This follows a March incident where Ms. Ayyub was stopped from traveling to London though it appears her lawyers have since been able to have those travel restrictions lifted by the Indian government. And in February of 2022, the government froze most of Ms. Ayyub’s assets on dubious charges.

“Violence against journalists in India is at an all- time high. In the last 5 years some 18 journalists have been murdered in India, making it one of the deadliest countries in the world for journalists, according to Reporters Without Borders. And this year the trend of arrests and detention of journalists in India appears to be accelerating. At the center of this storm stands Rana Ayyub and the National Press Club stands with her. Ms. Ayyub is the first Indian journalist to receive the John Aubuchon Award.

‘Aubuchon Award honorees do not simply receive recognition and a prize. By selecting Rana Ayyub, the Club is committing to monitor and support her case and do what we can to ensure her freedom including her freedom to publish. Past Aubuchon honorees include: Maria Ressa, Jason Rezaian, Austin Tice, Marie Colvin, Jamal Kashoggi, Emilio Gutierrez-Soto and last year Danny Fenster and Haze Fan.

‘Ms. Ayyub is a contributor to Washington Post Opinions in addition to her work as an independent journalist. She has been named by Time magazine among ten global journalists who face maximum threats to their lives. Although the Aubuchon Award will not be formally conveyed until the end of the year, The Club wanted to announce its decision today to draw attention to Ms. Ayyub’s case and encourage others to support her at this time.”-The National Press Club