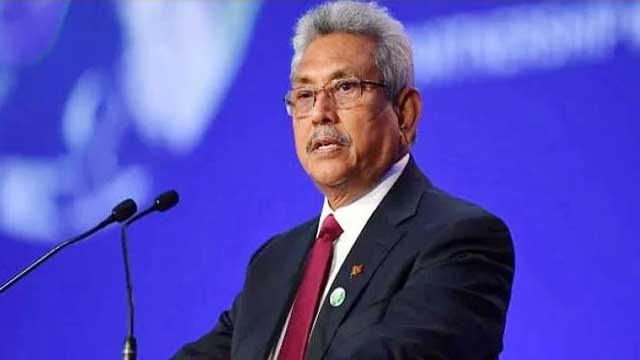 Sri Lankan president Gotabaya Rajapaksa e-mailed his resignation on Thursday, shortly after he reached Singapore, a spokesman for the parliamentary speaker said.

The resignation was being forwarded to the country's attorney general to consider legal implications before being formally accepted, Indunil Yapa said.

Sri Lankan president left the Maldives for Singapore on Thursday aboard a Saudia airline plane, an airport official told AFP, a day after he escaped to the atoll nation.

Gotabaya, his wife Ioma and their two bodyguards were escorted to the aircraft minutes before it took off from Velana International airport in Male, the official said.-AFP