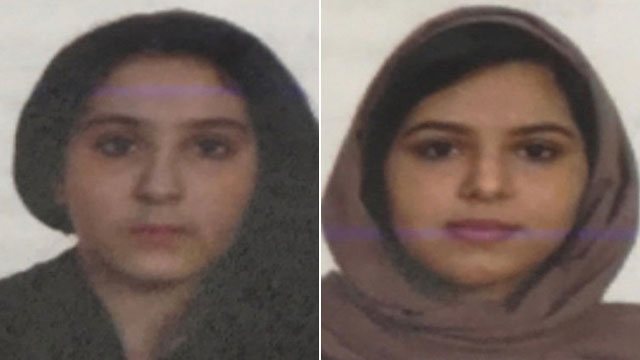 Dhaka, Nov 1 (Just News) : Police investigating the mysterious deaths of two Saudi Arabian sisters whose bound bodies washed up on New York City’s waterfront on Oct. 24 say it appears they were alive when they went into the water.

New York City police said Wednesday that 16-year-old Tala Farea and 22-year-old Rotana Farea were last seen Sept. 24 in Virginia, where they lived, and appear to have travelled together to New York.

Investigators haven’t determined how the sisters died. They say there were no obvious signs of trauma.

The sisters’ mother told detectives that a Saudi official called her the day before the bodies were discovered and said the family had to leave the US because her daughters had applied for political asylum.

The NYPD says there’s no known nexus between the sisters’ death and the Saudi government.