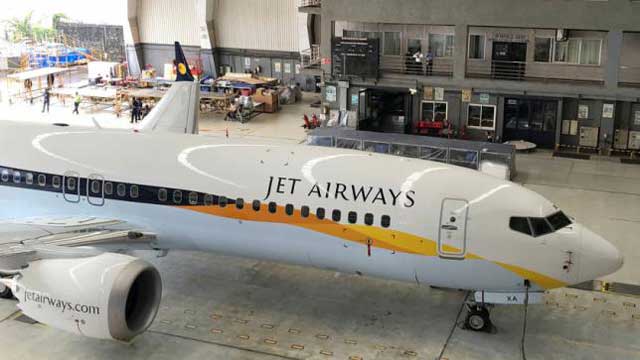 The 737 Max is Boeings latest single aisle passenger jet, designed to replace the aging second and third generation 737s with the later coming into service in 1997.

The MAX made its debut in 2006 and over 5,000 orders have been placed with Boeing by airlines around the world. The MAX like its third generation predecessors have a fly-by-wire system which means the conventional manual controls of an aircraft have been replaced by electronics and sensors.

Why is it in the headlines?

Despite being a baby by airplane standards, the MAX has been involved in two high profile crashes in a span of less than five months. In October, a Lion Air MAX carrying 189 people crashed into the sea. Now, with the crash of the Ethiopian Airlines (normally a very safe airline), people are scrutinizing the new Boeing airplanes.

What are angles of attack indicators?

Angle of attack indicators is an instrument built into the plane that is designed to monitor how much lift is generated at a given airspeed. In layman’s terms, the instrument tells the pilot if the airplane is generating enough thrust to keep the plane flying in the air.

The MAX has an automated safety system which points the nose of the plane down if the Angle of Attack Indicator is signaling the cockpit that the plane is not moving fast enough to stay aloft. By pushing down the nose, the aircraft is attempting to gain speed before leveling off.
Why is the indicator in the news?

A faulty angle of attack indicator was blamed for the October Lion Air crash. The plane in question had several problems before the flight of the crash and maintenance had signed off on its air worthiness. Now with another crash happening so soon, speculation is rife that there may be similar problems with the indicator in the Ethiopian crash.