Trade deal with China could be reached in 4 weeks: Trump 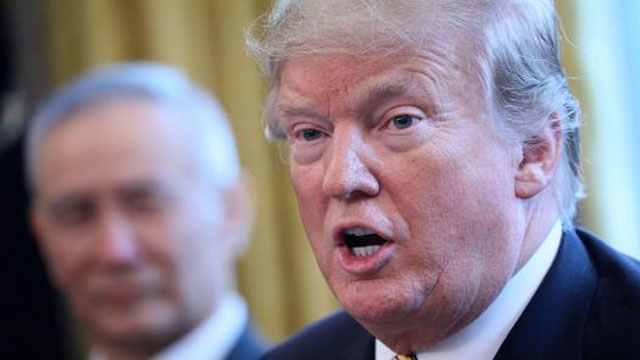 The US President Donald Trump said on Thursday a trade deal with China was getting very close and could be reached in about four weeks.

Trump spoke at a meeting with Chinese Vice Premier Liu He, who is in Washington for trade talks. Liu said there has been great progress in the negotiations.

US Trade Representative Robert Lighthizer said there were still some major issues left to resolve.

Trump said the sticking points included tariffs and intellectual property theft, and the president said he would discuss tariffs with Liu.

China and the United States are in the middle of intense negotiations to end a months-long trade war that has rattled global markets. Washington wants sweeping changes to China’s economic and trade policies, while Beijing wants Trump to lift expensive sanctions on Chinese goods.-Reuters