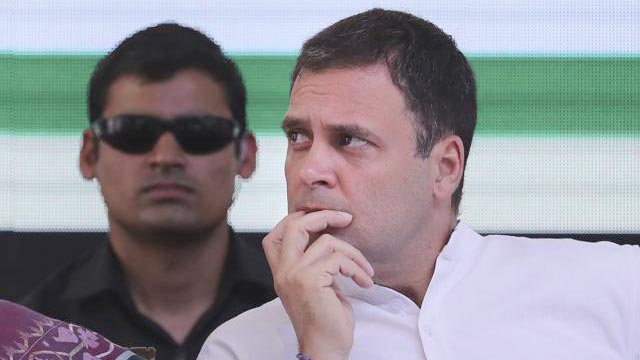 ‘Accountability is critical for the future growth of our party. It is for this reason that I have resigned as Congress president,’ he said in a statement posted on his official Twitter account.

Gandhi, who was seeking to become the fourth member of his family dynasty to become prime minister, had been Congress president since December 2017.-AFP