Iran says ready to negotiate if US lifts sanctions 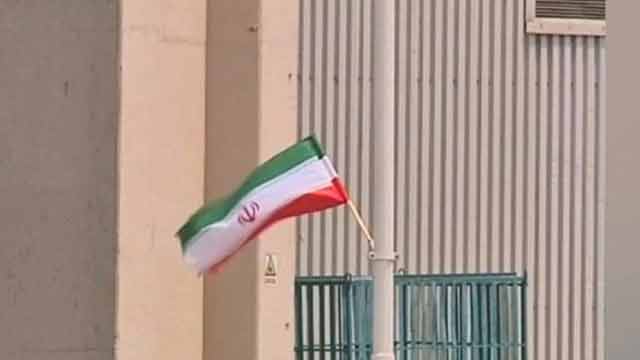 Iran's president says his country is ready to negotiate with the United States if Washington lifts its economic sanctions.

Hassan Rouhani's official website on Sunday quoted him as saying, "The moment you stop sanctions and bullying, we are ready to negotiate."

Regional tensions have spiked a year after the Trump administration unilaterally withdrew from Iran's nuclear deal with world powers. The U.S. has since re-imposed harsh sanctions on Tehran's oil exports, exacerbating an economic crisis that's sent its currency plummeting.

Earlier Sunday, the leaders of Britain, France and Germany called for an end to "the escalation of tensions" in the region.

Iran recently begun surpassing uranium enrichment limits set in the 2015 deal, but says these moves can be reversed if given enough economic incentives to offset U.S. sanctions.