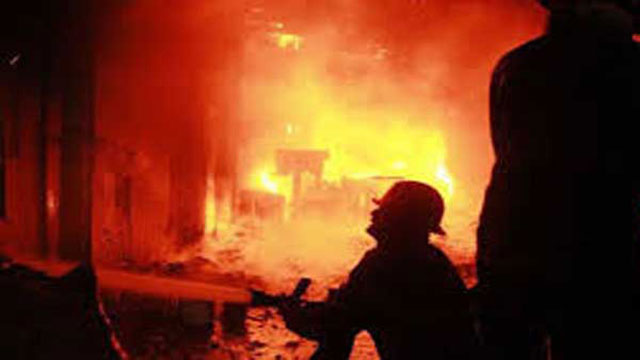 Thirty-five people were killed in a fire that broke out in a house at Anaj Mandi on Delhi’s Rani Jhansi road early Sunday morning. At least 50 people have been rescued so far. The fire has been doused and rescue efforts are underway, according to Indian Express.

The incident came to light when the fire department received a call at 5.22 am following which 30 fire tenders were rushed to the spot. Several people trapped inside were rescued and rushed to RML Hospital and Hindu Rao Hospital.