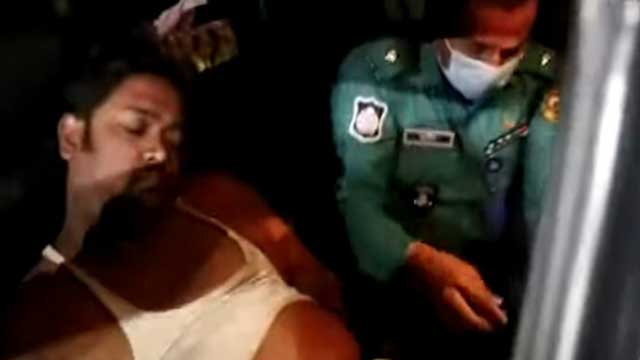 A journalist of a local news portal in Chattogram, who went missing on Thursday morning, was found in Chattogram's Sitakunda upazila this evening.

"On information, police rushed to the spot and rescued the journalist. He is being taken to Chattogram Medical College Hospital for treatment," the police official said.

Family members of Golam Sarwar could not trace him since he left his residence for office at Battery Goli in Kazir Dewri area of the port city on Thursday morning. His phone was also found switched off.