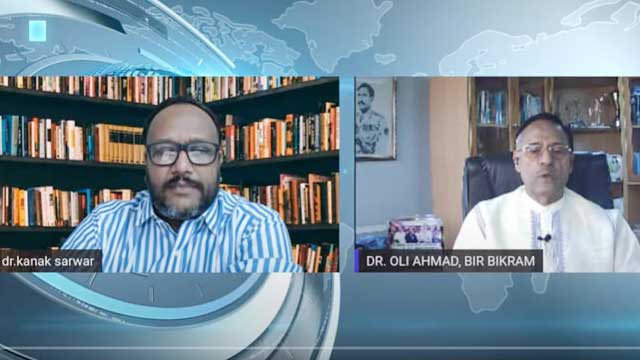 The High Court today directed the authorities concerned of the government to immediately block all the digital portals of Kanak Sarwar, a Bangladeshi journalist who is now abroad, including his Facebook and YouTube channel for running "anti-state distorted content" through the platforms.

The court also issued a rule asking the authorities to explain in four weeks why spreading such anti-state and distorted content should not be declared illegal.

He filed the petition as a public interest litigation on November 17, saying that Bangladeshi journalist Kanak Sarwar broadcast an interview of Liberal Democratic Party President Col (retd) Oli Ahmed on September 17 through his (Kanak's) YouTube channel.

Oli Ahmed also made some derogatory comments about Bangabandhu Sheikh Mujibur Rahman in his interview which are a distortion of the history and also against the state, he said in the petition.