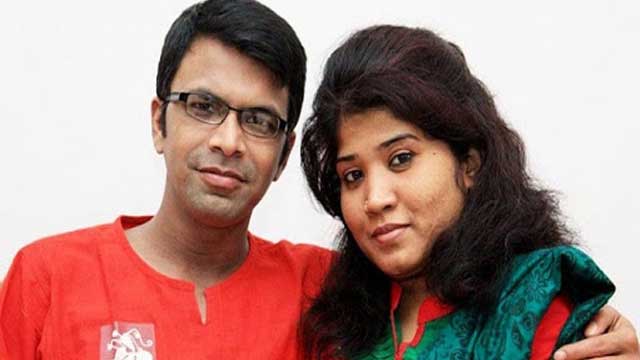 The submission date for the probe report of the Sagar-Runi murder case has been deferred for the 79th time.

Metropolitan Rajesh Chowdhury passed the order as the RAB Assistant Superintendent of Police Mohiuddin Ahamed, also investigation officer of the case, failed to submit probe report on Thursday, the scheduled day its submission.

Following the murder, Sher-e-Bangla Nagar police started an investigation into the case filed in this connection.

Later, the case was shifted to Detective Branch of Police. However, on April 18, 2012, the High Court, in an order, shifted the case to RAB for investigation as the former had expressed its inability to solve the case.

At least eight people including their “family friend” Tanveer Rahman were arrested in connection with the killings. Tanveer was released on bail later but the others are still in jail.