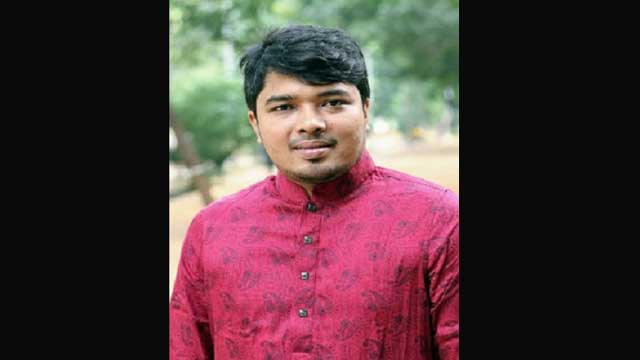 Daily Shomoyer Alo Senior Reporter Habibur Rahman has been killed in a bike accident in Dhaka.

The incident occurred in the Hatirjheel area at around 2:30am on Wednesday.

Habibur was on his way to Modhubag on his motorcycle when it collided with a traffic island and he fell face first onto the ground, resulting in severe head injury.

Later, a pedestrian took him to the emergency department of Dhaka Medical College Hospital, where the doctor on duty pronounced him dead at about 3:10am, said Inspector Bacchu Mia, in-charge of the hospital police outpost.

A namaz-e-janaza (funeral prayer) for the late journalist leader will be held on the DRU premises later in the day, the Dhaka-based organization said in a statement.