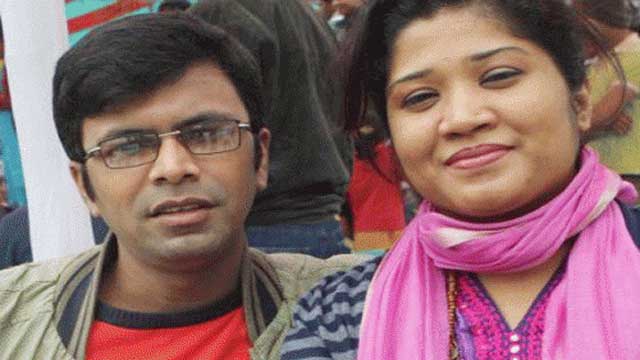 A Dhaka court has deferred for the 91st time the submission of investigation report into the murders of journalist couple Sagar Sarowar and Meherun Runi.

The RAB official investigating the case failed to submit the report on Wednesday and sought more time.

Law enforcement officials have so far arrested eight people in connection with the double murder.