Land minister’s son sent to jail over attack on journo 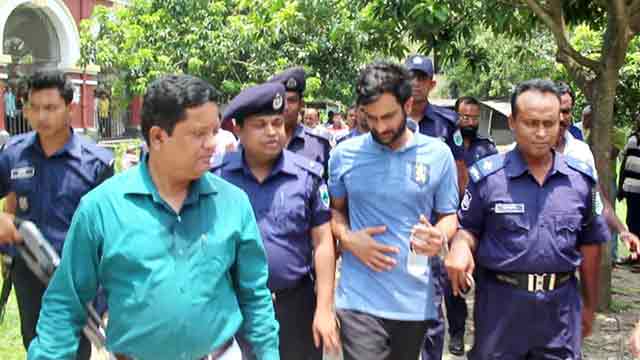 Earlier on 29 November, Tomal, Juba League president of Ishwardi upazila unit and his accomplices allegedly have beaten four journalists while they were on duty in Ruppur.