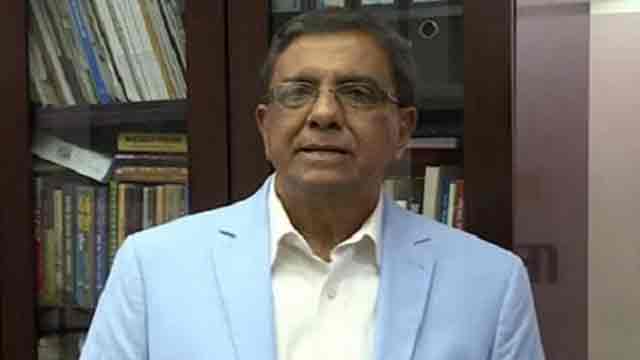 After hearing a petition, the bench of Justice Obaidul Hassan and Justice AKM Jahirul Huq passed the order.

“The court also instructed the law enforcers not to arrest or harass the five other accused until submission of chargesheet or framing of charges,” said petitioners’ lawyer barrister Amir-ul Islam.

A Dhaka court on Thursday ordered arrest of Matiur Rahman, Anisul Hoque and eight others in a case filed over the death of Nayeemul Abrar Rahat.

Nayeemul Abrar, a ninth grader, died after being electrocuted behind the stage at an event organised by Kishor Alo, a publication of Prothom Alo, on the compound of Dhaka Residential Model College on November 1.