Do foreign diplomats want to do politics or contest polls 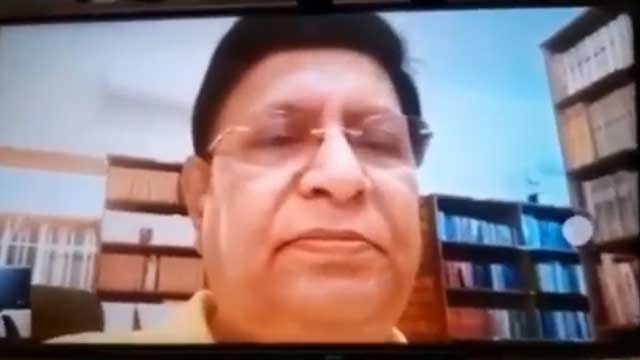 He called it ‘very unfortunate,’ a concerted tweet campaign of a group in the diplomatic corps over legal actions involving a section of media.

“They could have conveyed their complaint, if any, to the foreign ministry maintaining the protocol… but instead they issued public statements, visibly opting for a political exercise going beyond any diplomatic norm,” he said in a video statement circulated to media through internet on Saturday.

A visibly annoyed Momen questioned whether these diplomats “wanted to do politics or contest elections in this country”.

Seven ambassadors including that of the US and the UK on Thursday issued a tweet in nearly identical language highlighting importance of the press and media freedom to ensure access to reliable and fact-based information on COVID-19 crisis.

Momen said he would have been happy if the diplomats would have jointly come up with a statement expressing their concerns over issues and current situation in Rakhine and urge Myanmar to stop Rohingya purging right away.

The minister, however, described the envoys to be sensible persons with commendable wisdom and expected their qualities to guide them in maintaining the diplomatic norms.