Man dies after three hospitals refuse him treatment in Sylhet 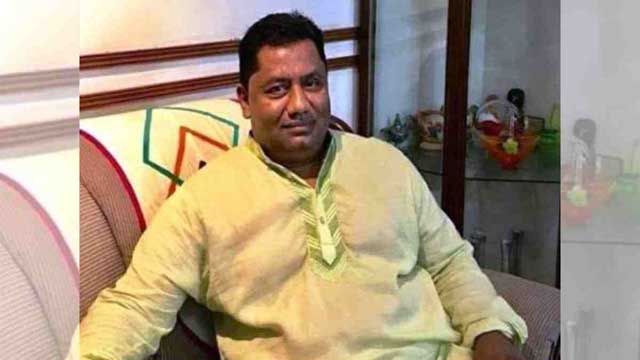 A businessman suffering from breathing complications died without treatment in an ambulance in Sylhet city on Friday after three hospitals refused to treat him.

Iqbal Hossain Khoka, 55, was owner of RL Electronics at Bandar Bazar of the city.

His son Tiham said his father fell sick around 7am and complained of chest pain and shortness of breath.

He was rushed to Al Haramain Hospital in Sobhanibagh but the hospital authorities showed no interest in treating him and refused to admit Khoka to the hospital and suggested taking him to North East Medical College Hospital (NEMCH).

Despite repeated requests to provide oxygen to the patient, the hospital authorities paid no heed to the patient’s deteriorating condition, Tiham told UNB.

Khoka was rushed to NEMCH in Dakshin Surma Upazila. But this hospital turned him down saying there was no vacant seat.

Tiham said they took his father to Sylhet Sahid Shamsuddin Ahmed Hospital. “But they did what the other two hospitals did and suggested taking the patient to MAG Osmani Medical College Hospital,” he said.

Khoka fainted in the ambulance on the way to OMCH. He was pronounced dead at the emergency department.

Jakir Hossain, brother of the deceased, said Khoka provided sample to Sylhet Sahid Shamsuddin Ahmed Hospital on Tuesday but was yet to receive coronavirus test report.

Nahian Choudhury, assistant director of Al Haramain Hospital, said the patient was in critical condition when he was brought and required intensive care unit support.

“As there is no arrangement of ICU for suspected Covid-19 patients, we suggested taking him to the North East Medical College Hospital,” he added.

Dr Anisur Rahman, assistant director at the divisional office of Directorate General of Health Services, said they are looking into the incident.