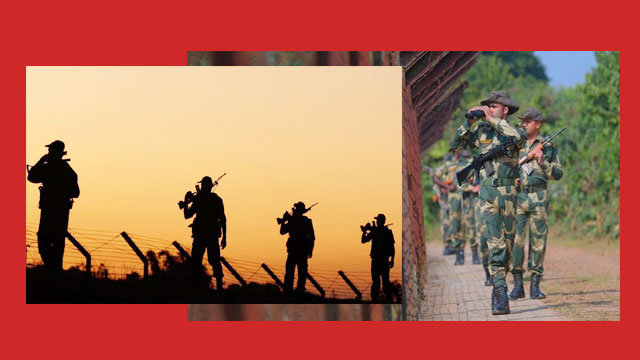 The deceased was identified as Jahangir Alam, 50, son of Aynal haque, resident of Telkupi Lombapara area of the upazila.

Mofazzal Hossain, a local UP member, said that BSF members picked up Jahangir when he went to cut grass on a land near the border and took him to their camp around 9am.

Later, they tortured him there and shot him, leaving him dead.

They left the body inside Bangladesh territory, he said.