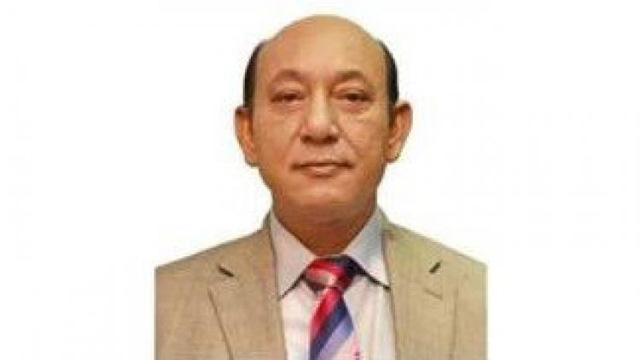 The central bank after three-years of investigation issued a directive in this regard to Farasath, also the founding chairman of the bank.

BB spokesperson and executive director Md Serajul Islam confirmed New Age on Sunday that Farasath failed to prove his innocence regarding the allegations.

With the decision, Farasath has now become ineligible to hold any directorship post in any bank.

Farasath, a former Awami League US chapter president, was ousted from the board on December 10, 2017 as several central bank investigations found him forging signatures of the bank’s four directors.

The forgery took place within three years of the government’s approval to the bank.

According to the central bank’s investigation reports submitted on December 15, 2016, the four directors — Kamrun Nahar Sakhi, ABM Abdul Mannan, Firoz Haider Khan and Md Amir Hossain — were shown present in the board meetings by ‘forging signatures’.

The signatures of the directors did not match with their signatures in the other bank documents, said the reports.

The BB investigations found that there was no document like photocopies of passports that supported that Sakhi, Firoz, Mannan and Amir came to Bangladesh to attend the meetings in the period.

After the removal of Farasath from the chairmanship, he was also removed from the board in August, 2018 as the central bank turned down his reappointment proposal.

In December 2017, the central bank also removed Dewan Mujibur Rahman, the then managing director of NRBC Bank, for not informing the central bank about the irregularities that were done by the board and collaborating with them.