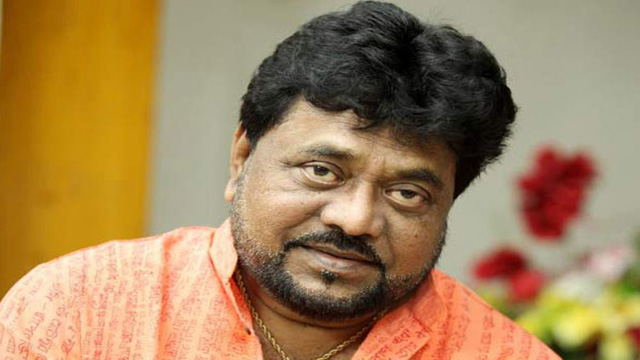 His close associate Momen Biswas confirmed the matter adding that the singer passed away within hours after he was shifted to the Intensive Care Unit of a clinic run by his sister-in-law Patrick Bipul Biswas around 5:00pm.

The singer had been suffering from Non-Hodgkin’s lymphoma, a cancer that originates in the lymphatic system, along with kidney and hormone related disease.

Kishore’s brother-in-law Patrick Bipul had earlier said that his condition worsened on Sunday.

He was receiving treatment under my supervision. We shifted him to the ICU of our hospital and he is now put on life support, Bipul, himself cancer specialist, said.

Kishore’s associate Momen said that after returning to Singapore on June 11 by a special flight the musicial spent a week at his Mirpur residence and then he decided to go to Rajshahi.