6 killed in ‘gunfight’ in Bandarban 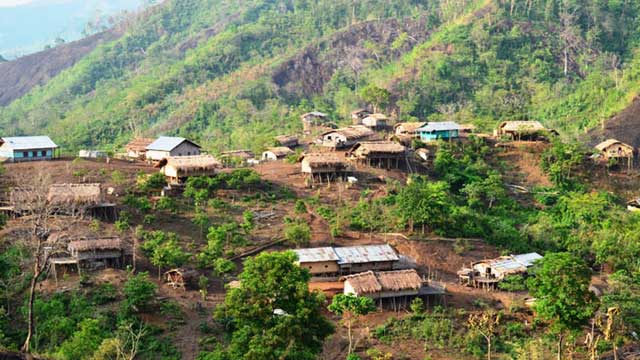 At least six people were killed in a "gunfight" between two groups in Bandarban Sadar upazila this morning.

Three others also sustained bullet injuries in the incident.

Identities of the victims could not be confirmed yet.

Bandarban's Superintendent of Police Jerin Akhter said, "The gunfight took place at Baghmara area under Sadar upazila around 7:00 am."

"Six people were killed and three were wounded in the gunfight," she added.

However, the groups, who locked into the "gunfight", could not be identified officially.

"We are investigating the incident and police are on the spot," she told.