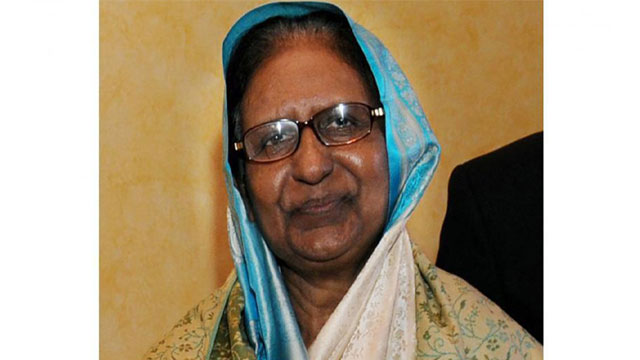 Prime minister and AL president Sheikh Hasina expressed her deep shock on the death of Sahara.

On July 6, Sahara left Dhaka for better treatment in Thailand after the lawmaker had been released from United Hospital in Dhaka.

On June 2, she was admitted to the hospital with allergy, fever and old age complications and later was shifted to ICU on June 19 after her condition deteriorated.