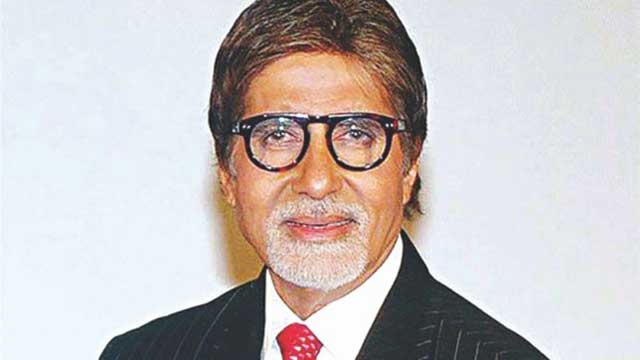 Bangladesh's passport weakens further, with its position down by two notches in the latest edition of the Henley Passport Index, the pioneer ranking of all the world's travel documents.

Out of a total 107 spots on the index, Bangladesh now ranks 101st, according to the Henley Passport Index 2020.

Last year, Bangladesh passport ranked 99th. In 2006, the passport's ranking was 68th in the world, and since then it has continued to weaken.

A decade ago, Bangladeshi passport holders could travel to 39 destinations, out of a possible 227, without needing to get prior visas. Now, they can travel to 41 destinations, an improvement of just two since 2009.

Among the neighbours, the Indian passport now ranks 85th, three notches down from 82nd last year, with its holders allowed visa-free travel (or with visa-on-arrival) to 58 countries.

Bhutan, which allows its passport holder visa-free or visa-on-arrival access to 53 destinations, ranks 90th in the ranking in 2020, down from 89th in 2019.

Sri Lanka ranks just ahead of Bangladesh in the 100th position in the ranking, down from 96th place last year. Sri Lankan passport gives people visa-free or visa-on-arrival access to 42 countries.

In South Asia, Nepal, Pakistan and Afghanistan fared worse than Bangladesh in the 2020 edition of the index like previous years.

The index, which covers 199 passports, is based on "exclusive" data provided by the International Air Transport Authority. The data is enhanced by extensive research and updated as and when visa policy changes come into effect.

Japan and Singapore held on to the top two spots in the index respectively, followed by South Korea and Germany in the third place jointly, in a resounding demonstration of Asia's growing power and influence on the world stage.