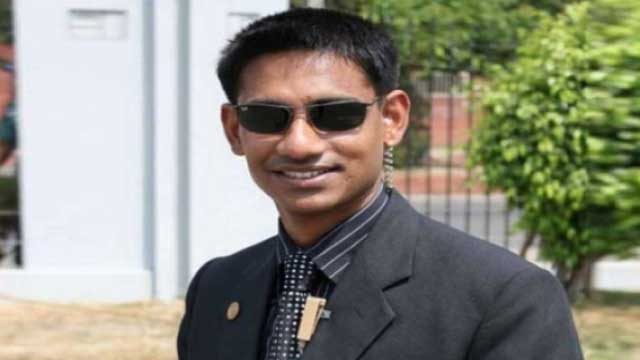 A court here issued warrants for the arrest of nine policemen including officer-in-charge of Teknaf Model Police Station Pradeep Kumar Das in a case over the killing of Major (retd) Sinha Md Rashed Khan in Teknaf.

Senior Judicial Magistrate Tamanna Farah issued the arrest warrants against them after taking the case into cognizance on Wednesday.

Earlier, a case was filed against the nine policemen over the killing of Major (retd) Sinha.

Sinha was killed in police firing at Baharchhara police check-post on July 31.

Two people were arrested and two separate cases were filed in this regard, Superintendent of Police ABM Masud Hossain said Saturday.

The authorities on Sunday suspended 21 police officers, including the in-charge of Baharchhara police outpost, in connection with the killing.

Prime Minister Sheikh Hasina on Tuesday assured the mother of Major Sinha of proper investigation into the murder of her son and the trial of his killers.