Mountaineer killed in hit-and-run near parliament 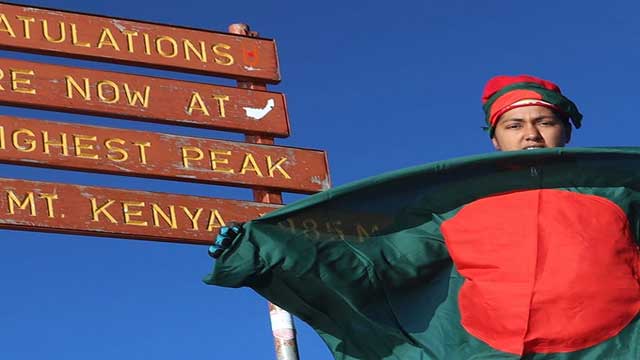 A mountaineer has been killed after she was run over by a microbus while cycling in Dhaka.

The accident took place in the Lake Road area in Sher-e-Bangla Nagar at around 9am on Friday.

The deceased was identified as Reshma Ratna, 33.

She was a mountaineer and also a teacher at a school in Dhanmondi area, Sher-e-Bangla Nagar police station Officer-in-Charge (OC) Jane Alam Munshi said.

“Reshma was cycling on Lake Road adjacent to Chandrima Udyan of the Parliament Building. A fast-moving microbus ran over her, critically injuring her,” the OC said.

“Pedestrians rescued her and took her to the emergency department of Shaheed Suhrawardy Medical College Hospital, where the on-duty doctor pronounced her dead.

“The body is in the morgue for an autopsy. Her family members have been notified already,” the OC said.

Police recovered the bicycle, damaged completely, from the spot.

The microbus driver fled the scene and has yet to be detained. Police are working on identifying the microbus, the OC added.