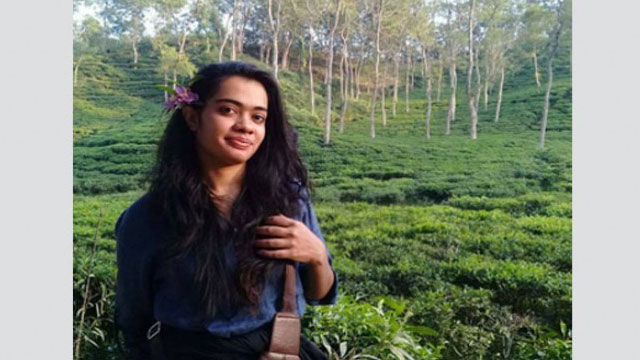 She was released from the jail later in the afternoon, confirmed jail super Muzammel Hoque.

Her guardians received her at the jail gate, said her lawyer Arup Barua.

Sifat’s lawyer Mahbub Alam Tipu said that Sifat was made accused in three cases, including that of a murder.

Sinha was killed by police at a checkpoint on Cox’s Bazar-Teknaf Marine Drive at Shamlapur in Cox’s Bazar on July 31.

Sifat and Shipra were arrested after police filed separate cases against them.