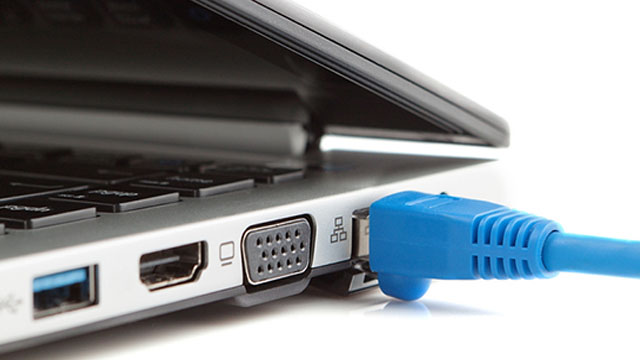 Internet users in Bangladesh are experiencing slow connectivity on Sunday due to a cut in the fibre of the country’s second submarine cable connection (SEA-ME-WE-5), authorities said.

Bangladesh Submarine Cable Company managing director Mashiur Rahman told New Age that the power supply cable of the submarine cable was cut at Patuakhali area by an excavator of a construction company disrupting the connectivity.

The technical unit of BSCCL already identified the location, where the cable was damaged, he said.

‘The team is working to restore the connectivity,’ he said.

The incident took place at a time when the country’s dependency on the internet has reached at its peak due to the coronavirus pandemic.

A large segment of the country’s people is completely dependent on internet connectivity for some routine works.

The country got connected with the first undersea cable South East Asia–Middle East–Western Europe 4 (SEA-ME-WE 4) in 2006 and with the second one SEA-ME-WE 5 in 2017.

At present, SEA-ME-WE-5 is providing a major portion of Bangladesh’s 1,700 Gbps bandwidth consumption.