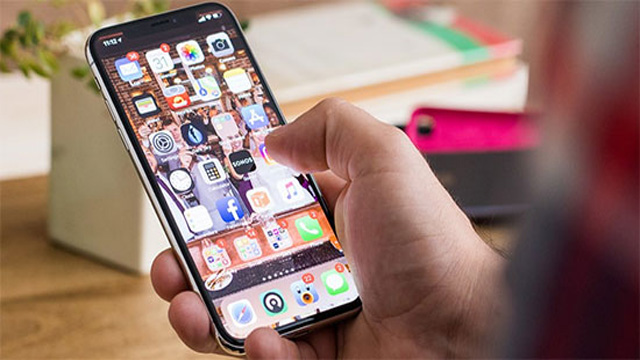 The University Grants Commission (UGC) has directed public universities to prepare lists of indigent students who will need assistance to buy smartphones for attending online classes during the coronavirus crisis.

In a media statement on Sunday, UGC said that it had sent three separate letters to the vice-chancellors of 45 public universities in this regard.

UGC noted that according to the rules and regulations, no teacher, officer or employee working in the university can be directly or indirectly involved in any other governmental or non-governmental organisation or personally run any business or any for-profit organisation without the permission of the respective authority.

Such actions are a clear violation of the employment rules, the statement said.

The VCs have been requested to ensure proper implementation, follow-up and observance of the rules and regulations of the respective universities.

The concerned authorities of the University invite the research projects. They allocate funds to the projects that get the final nod.

But UGC said that although there is a rule to spend research fund on research works, some universities are violating this rule, which has been observed by the commission.

It urged the VCs to ensure that the funds are properly spent only on the activities of the selected research projects.