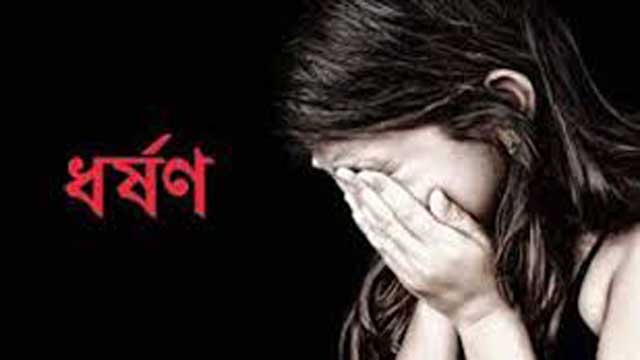 Two teenage girls have reportedly been gang-raped by two young men at Char Krishnapur village in Kachakata of Kurigram.

The incident took place on Monday when the girls were going to one of their relatives’ houses in the afternoon.

According to case statements, Al Amin, 24, son of Majibor and Khoka, 21, son of Jasmat, took the girls to the nearby jute field when the victims were going to the houses of their relatives and raped them.

Locals rushed in and rescued them hearing their screams.

Police said they are investigating the incident but are yet to make any arrests.