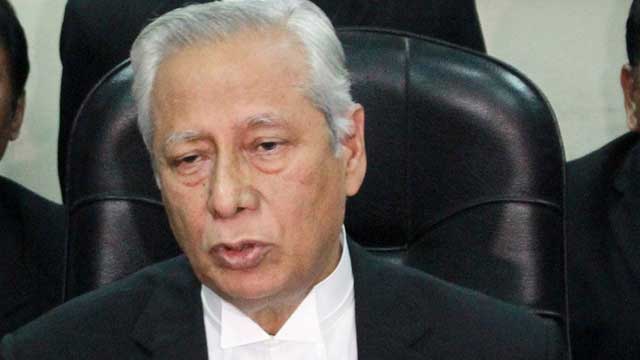 A virtual doa mahfil was organized by the Attorney General’s office praying for a quick recovery.

Earlier on September 22, Mahbubey Alam was shifted to the ICU of the Combined Military Hospital (CMH) as his health condition deteriorated and worsened drastically.

Mahbubey Alam was first moved to the Intensive Care Unit (ICU) on the morning of September 18 after his pulse rate increased, but two days later, his family members claimed that he was improving.

The attorney general was admitted to the CMH on September 4 after being diagnosed with Covid-19.

Mahbubey Alam, 71, has been serving as the state’s chief legal officer since 2009. The former president of the Supreme Court Bar Association has been practicing law at the High Court since 1975.