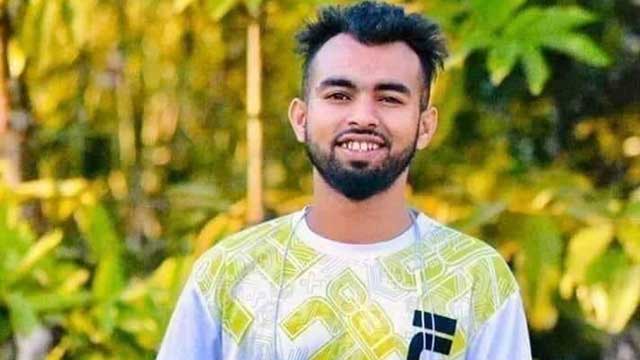 Saifur Rahman, the main suspect in the Sylhet MC College gang rape case, was arrested in Chhatak upazila of Sunamganj on Sunday.

He was arrested in the morning from Noarai Ghat, said Mizanur Rahman, officer-in-charge of Chhatak Police Station.

A 19-year-old girl was raped by a group of youths in the college dormitory on Friday night. The accused were said to be leaders and activists of Bangladesh Chhatra League, the ruling Awami League student front.

The suspects tied up the victim’s husband and raped her in a room of the hostel on Friday evening. Police rescued the couple around 10:30pm.

As words about the incident spread, the students of MC College demonstrated blocking road on Saturday.