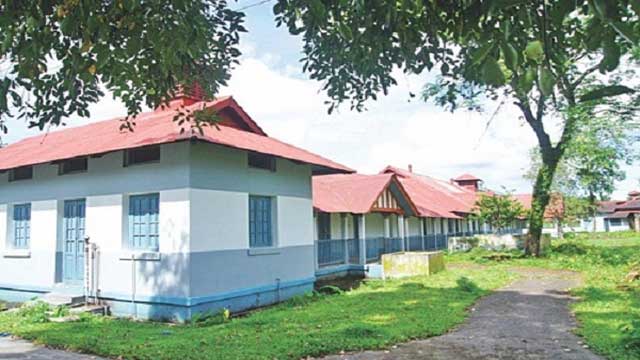 A Sylhet court on Sunday recorded statement of the victim who was gang raped in MC College on Friday.

She was produced before the court of Metropolitan Magistrate Court No-3 around 1:30pm where she gave her statement to Judge Sharmin Khanom Mila, said Amullo Bhushon Chowdhury, assistant commissioner (prosecution) of Sylhet Metropolitan Police.

A group of youth tied the victim’s husband and raped the girl at the college dormitory on Friday night. Police rescued them around 10:30pm.

The accused were said to be leaders and activists of Bangladesh Chhatra League, the ruling Awami League student front.

The victim’s husband filed a case at Shah Poran Police Station in the early hours of Saturday.

On Sunday morning, police arrested the prime suspect and another accused in the case.

MC College students erupted in protests as words about the incident got out. Chhatra League’s Dhaka University unit staged a protest rally on the campus in the morning demanding exemplary punishment for the rape suspects.