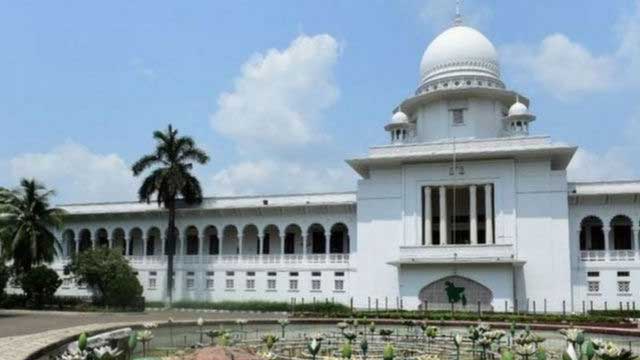 The Appellate Division on Sunday summoned advocate Yunus Ali Akand for his ‘distasteful’ Facebook post about the judiciary.

After Additional Attorney General Murad Reza raised the issue, a four-member bench led by Chief Justice Syed Mahmud Hossain ordered Akand to appear before the court on October 11 and explain why he will not be prosecuted.

He has also been barred from practicing law during this period.

Before issuing the orders, the bench heard the statements of senior lawyer Mansurul Haque Chowdhury Fida M Kamal, President of the Supreme Court Bar Association AM Amin Uddin, lawyer Manzill Murshid and some other lawyers.

Murad Reza told reporters that Akand posted an offensive status on the judiciary and the justice system on Facebook.