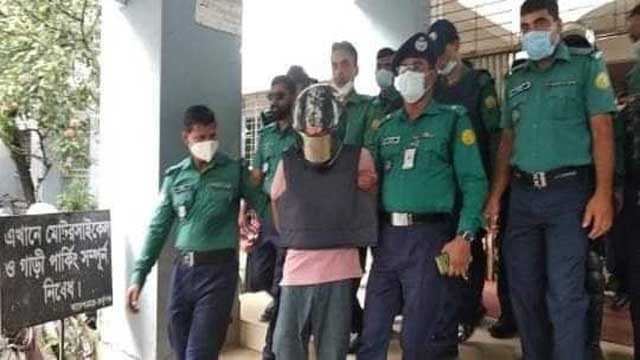 Two accused, including the prime suspect in MC College gang rape, were sent on a five-day remand by a Sylhet court on Monday.

Saifur Rahman is the prime suspect while Arzun Laskar was named as the number four accused in the case filed by the victim’s husband.

So far five accused have been arrested.

A group of youths tied up a man and raped his 19-year-old wife at the MC College dormitory on Friday night.

After police rescued the couple, the victim’s husband filed a case with Shah Poran police station in the early hours of Saturday against nine people mentioning the names of six.