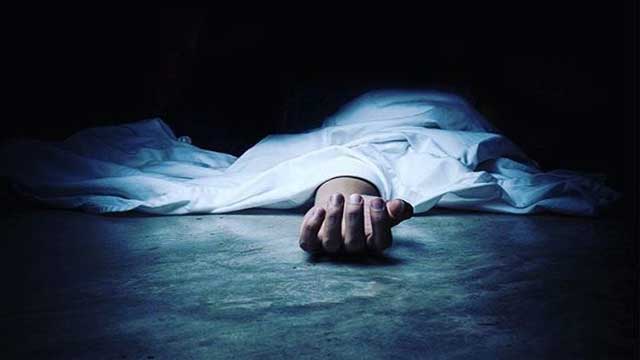 An accused in a murder case died reportedly under custody of Bagerhat Police Bureau of Investigation on Monday.

The deceased was Raja Fakir, 20, son of Babu Fakir, a resident of Khanjahan Ali Dighir Par area of sadar upazila.

KM Humayun Kabir, civil surgeon of Bagerhat, said that PBI members broughtRaja to the hospital at about 1:20pm saying that he fell sick.

According to PBI source, a team of PBI arrested Raja from his relative’s house in Patuakhali on Sunday night and later he was brought to Bagerhat.

Raja was an accused in a case filed over the killing of a teenage boy on October 18, 2019 in the upazila, said Jahidul Islam, superintendent of Bagerhat PBI.

He said that Raja fell sick during investigation and later he was taken to hospital where doctors declared him dead.

However, the family members claimed that Raja was tortured to death.