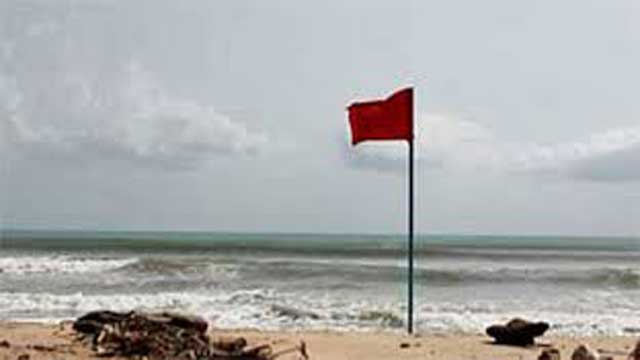 The maritime ports of Chattogram, Cox’s Bazar, Mongla and Payra have been advised to hoist local cautionary signal number 3 as a low has formed over the central part of the Bay of Bengal.

Under its influence, squally weather may affect the maritime ports, North Bay and adjoining coastal areas of Bangladesh, the Met Office said in a bulletin on Wednesday.

All fishing boats and trawlers over the North Bay have been advised to remain close to the coast and proceed with caution until further notice.

They have also been advised not to venture into the deep sea.

According to the regular bulletin, a low has formed over the central part of the Bay of Bengal and is likely to intensify further.

The monsoon axis runs through West Bengal to Assam across the central part of Bangladesh. The monsoon is less active over Bangladesh and weak over the North Bay.

Rain or thunder showers accompanied by temporary gusty wind are likely to occur at a few places over Dhaka, Khulna, Barishal and Chattrogram divisions and at one or two places over Rajshahi, Mymensingh and Sylhet divisions.

The weather may remain mainly dry with a temporary partly cloudy sky elsewhere over the country.

Day and night temperatures may remain nearly unchanged over the country.