Haji Selim’s son, bodyguard jailed for one year each 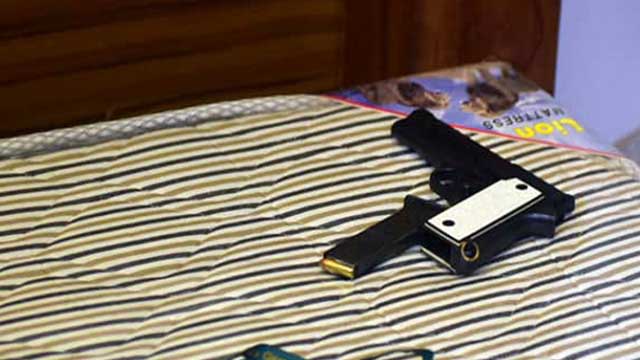 A mobile court of Rapid Action Battalion on Monday jailed Dhaka-7 lawmaker Hazi Selim’s son Irfan Selim and his bodyguard Zahidul Islam for one year each.

They were jailed for six months each for alcohol consumption, and six more months each for illegally possessing walkie-talkies, said RAB spokesperson Lieutenant Colonel Ashique Billah

The law enforcement agency earlier in raid on the day recovered a pistol, a shooter gun, 400 Yaba pills, alcohol bottles from his residence.

RAB arrested Irfan and his bodyguard Zahid during the raid in Lalbagh area of the city in the afternoon.

The raid came after a case was filed against them for assaulting a navy officer and his wife on Sunday.

Navy Lieutenant Wasif Ahmed filed the case with Dhanmondi police station against Irfan, also the councillor of Dhaka South City Corporation ward no 30, and several other for assaulting him after spat in Kalabagan crossing in the capital.

The Dhanmondi police arrested Mizanur, the driver of Irfan, who allegedly beat Wasif and his wife as his motorbike crashed with the car of lawmaker Selim.

Selim was not in the car, which carried the sticker of a member of parliament.