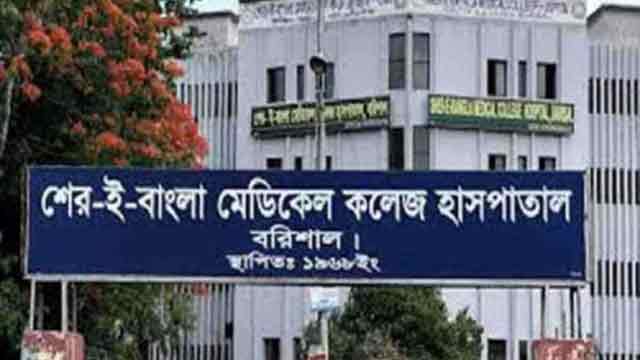 The interns locked the entrance of the emergency unit at 11:55pm causing acute suffering to the patients.

They also demonstrated in front of the hospital where Inter Doctors’ Association President Sajal Pandey and General Secretary Tarikul Islam were present.

Sajal said: “We are demanding to shut the 'commission business' of the hospital.”

He also harassed and verbally assaulted the intern doctors whenever anyone tried to protest against the matter, Pandey said.

“We submitted a written complaint to the hospital director but no action has been taken. Rather interns were harassed on social media," he said.