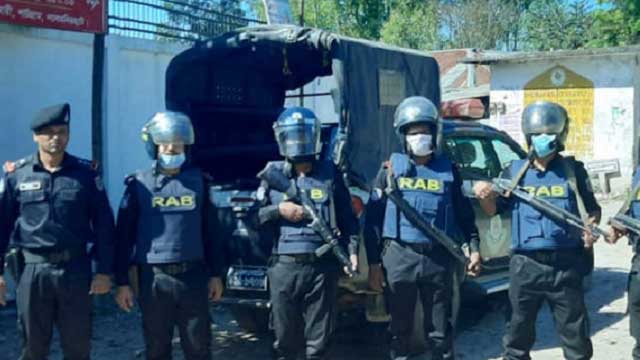 Lalmonirhat district administration has formed a three-member probe body to investigate the shocking incident where a man was barbarically lynched for supposedly hurting religious sentiment.

The two other members of the committee are Lalmonirhat Additional Superintendent of Police Rabiul Islam and Patgram Upazila Nirbahi Officer Begum Kamrun Nahar.

The probe team has already started working on the spot Friday and began recording the statements of witnesses of the incident, said DC Abu Jafor.

He also said the committee has been asked to submit the investigation report to the deputy commissioner's office within three working days.

TMA Momin, head of the probe body, said: “We have started our investigation and we will submit the investigation report within the stipulated time on Tuesday.”

Rapid Action Battalion has also started a shadow investigation into the incident, he added.

A man identified as Abu Yunus Md Shahidunnabi Jewel, 50, was beaten to death and then had his body torched by an angry mob on Burimari Union Parishad premises in the district's Patgram upazila Thursday evening.