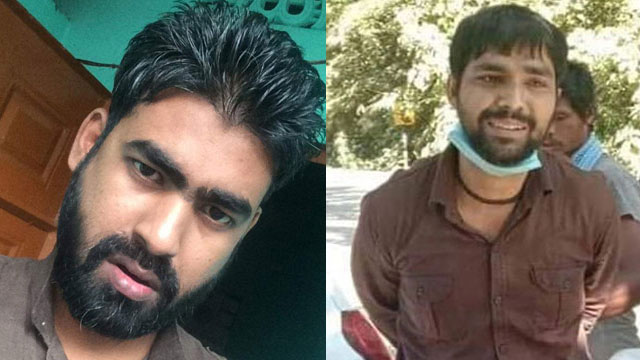 Sylhet Metropolitan Police on Wednesday suspended two more officials on charges of negligence in investigating the incident of torturing Raihan Ahmed to death in Bandar Bazar police outpost on October 11.

SMP additional deputy commissioner BM Ashraf Ullah Taher confirmed the matter and said that the decision had been taken after the Police Headquarters issued a directive in this regard.

So far, SMP had suspended seven police, including Bandar Bazar outpost officer-in-charge Akbar Hossain Bhuiyan, and withdrawn three others on charges of their involvement in torturing Raihan to death and negligence in investigating it.

Akbar fled his workplace immediately after he had been suspended on October 12 and was arrested at Kanaighat border on November 9.

Raihan, 34, compounder at a doctor’s chamber at Stadium Market in Sylhet, was tortured to death at the Bandar Bazar police outpost on October 11 after they allegedly failed to realise Tk 10,000 from him in bribe.

The police claimed that Raihan, son of late Rafiqul Islam of Neharipara at Akhalia area in the city, died of mass beating at Kastaghar in the city while he was trying to snatch money of a pedestrian.

Three constables Delwar Hossainr, Saiful Islam and Shamim, who were on-duty at the outpost when Raihan was tortured, gave witness testimonies before a court under section 164 of the code of criminal procedure on October 19.