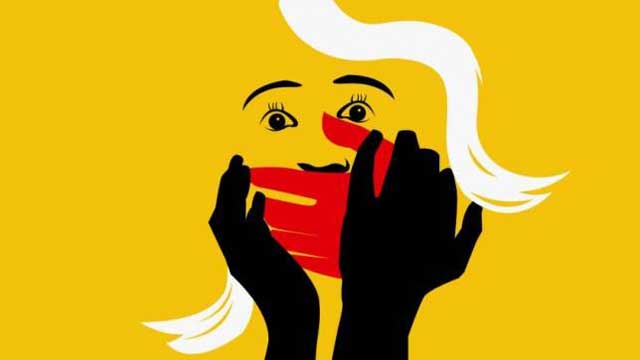 Six youths have been sued for allegedly raping two girls while they went to visit Tetulia in Panchagarh on Tuesday.

Three persons -- Farukh Emon (26), Anwar Hossain (25), of Kaurgach village, and Md Sohag (22) of Bamanpara village in the upazila -- were arrested by police in connection with the incident yesterday evening.

The arrests were made after the girls' fathers filed two separate cases with the local police station yesterday afternoon, accusing six people including the three arrestees.

Police will produce them before a judicial magistrate court today, said Officer-In-Charge (OC) of the police station, Jahirul Islam.

Quoting case statements, the OC said the two girls went to Bhajanpur Bazar in Tetulia on Tuesday with Anwar Hossain.

Then they spent the day visiting different places in the area. Later, Farukh and Shohag joined them at the night, he said.

The trio brought the two girls to a house in Collegepara and forcibly raped them, he added, citing the case statements.

The boys fled the scene when the girls became sick.

On information, family members rescued them late in the night.

Later, police arrested the three as per the girls' statements, the police official said. The victims' medical tests were conducted on the night as well, he added.