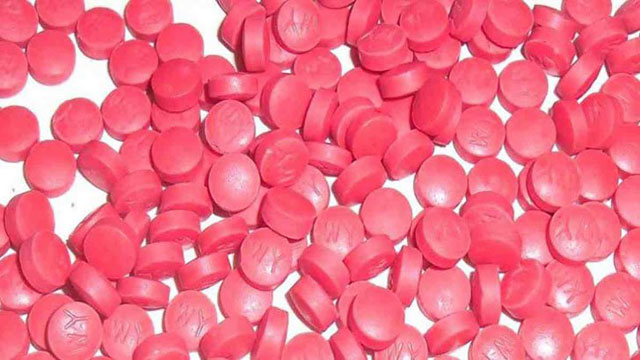 Later, the team seized the contraband yaba pills from the boat and detained the Myanmarese citizens.

Upon primary interrogation, the Coast Guard learned that the detainees regularly smuggled yaba from Myanmar to Bangladesh.

The detainees will be further interrogated before they are handed over to Teknaf police station, added the official.