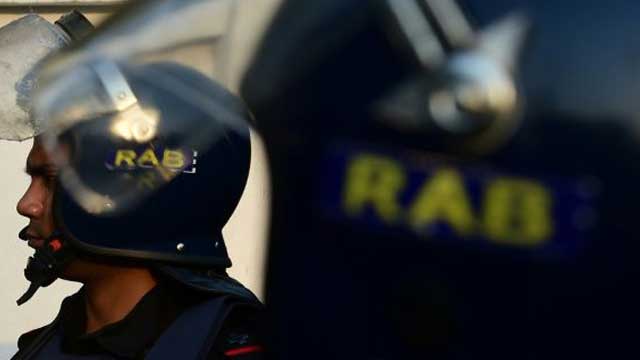 The identity of the deceased could not be known immediately.

Camp commander of RAB-7 in Feni squadron leader Shafayat Zamil Fahim told Prothom Alo over phone that a gang of 6-7 robbers attacked a microbus that was carrying people home back from a wedding at Hathazari upazila of the district.

When RAB was informed, they conducted a raid in the area to hunt down the robbers.

Sensing the presence of law enforcement, the robbers opened fire, forcing the RAB members to retaliate.

One of the robbers was killed during the gunfight, the RAB officer said.